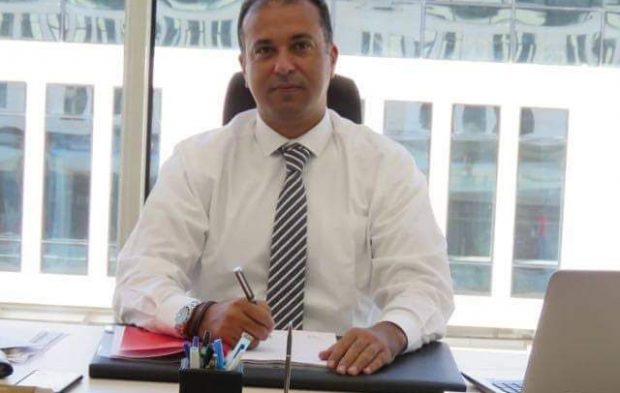 The company has lately implemented five mutual funds with other companies during the last period in different sectors.

He further noted that the companies contracts would reach 1.1 billion Egyptian pounds by the end of the first quarter of 2019.