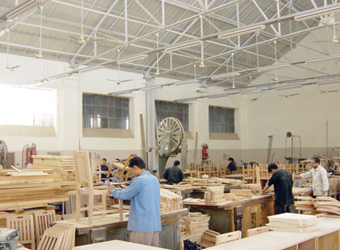 The decision of cancelling Le Marché exhibition is ‘100 percent wrong’ and will have negative impacts on Egyptian furniture industry, an official in the Egyptian chamber said Tuesday.

‘Around 250 firms were supposed to take part in Le Marché exhibition’ , the official added, clarifying that these firms seize half of the market share of the Egyptian furniture sector.

On Tuesday, Egyptian security forces notified Le Marché organiser with the cancellation of the exhibition although officials said it will be held timely earlier on Monday.

Le Marché exhibition was planned to be held at the Cairo International Fair Grounds on Thursday, December 22, 2016.