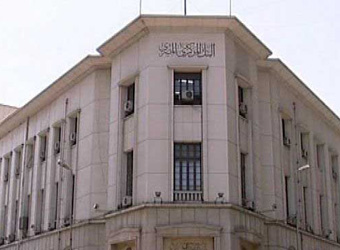 At its 10th deposit auction, Egypt’s Central Bank (CBE) is seeking to obtain deposits of EGP 6 billion from local banks at fixed interest rates of 10.25% on Tuesday.

In a statement, the CBE referred that it had obtained loans worth EGP 6 billion from the local banks last week out of total deposits worth EGP 14.8 billion offered by the banks.

CBE had re-introduced deposit operations in April 2nd, 2013 to absorb excess liquidity through auction portal system. Since then, the central bank had obtained around EGP 140 billion.

The central bank further declared that it will receive the applications via “Auction Portal System” and the transaction amount and result will appear on CBE’s official website.