In 2018, the Egyptian government signed an agreement signed with state-run Mankai to build the park, which is set to house more than 592 Chinese textile and apparel factories.

Factories at the Chinese textile industrial park in Egypt will be included in the Qualified Industrial Zones (QIZ) protocol.

The park will be built over three phases, giving Chinese companies a base from which to export duty-free clothes to the U.S. and EU markets, avoiding the current American tariffs on Chinese imports.

Mankai targets raising an investment worth around $100 million for the first phase of the project through establishing 141 factories, Yaojin told Amwal Al Ghad.

Yaojin said his company also agreed with state-run China Metallurgical Group Corporation (MCC Group) to implement the second phase of the project, which will span over 2.4 million square metres. 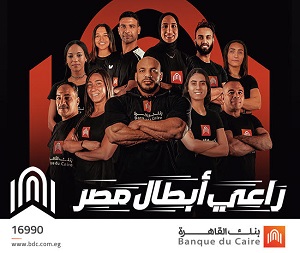