CIB, NBE, Banque Misr named by The Banker among top 10 banks in Africa 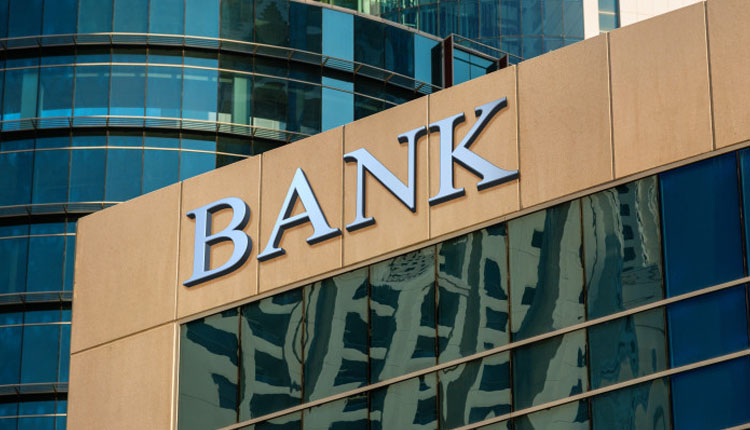 The Banker, a sister publication of the Financial Times, has named the National Bank of Egypt (NBE), Banque Misr, and CIB among the top 10 banks in Africa in its annual ranking of the Top 1000 World Banks.

. South African banks dominate the four top spots of the regional ranking. Globally, NBE is ranked #237, while Banque Misr is ranked #366, and CIB rose 179 spots to #369.

Africa’s banks have less than 1% of total world bank capital compared to 47% for Asia, 25% for Europe and 19% for North America.

Danone first to work under French “PACTE” law to resonate with its moto “One Planet. One Health.”