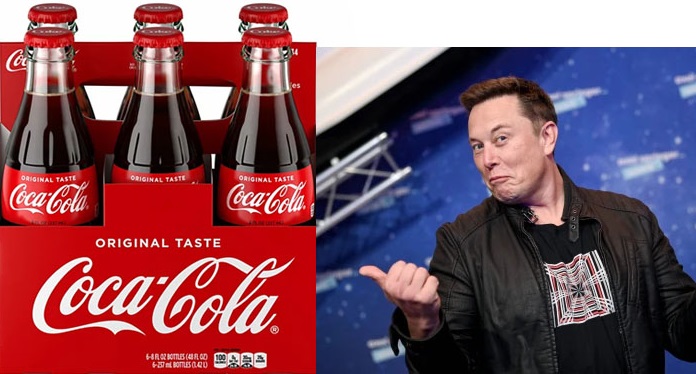 After Elon Musk’s success in buying the social network Twitter, he jokes on Wednesday with his followers on Twitter and revealing of his next target; buying Coca-Cola.

In just a few hours, the tweet collected more than 2 million likes on Twitter platform and people become astonished.

Elon also shared a screenshot of a previous tweet where he said he is “going to buy McDonald’s and fix all the ice cream machines,” upon some requests from people.

Musk became a trend worldwide with many inquires of what companies would be in his plan. He has not made any official statement to confirm his latest acquisition plan.

The Coca-Cola Company is a multinational beverage corporation and it established under Delaware’s General Corporation Law and headquartered in Atlanta, Georgia. The company did not made any statement in response to Musk’s tweet.