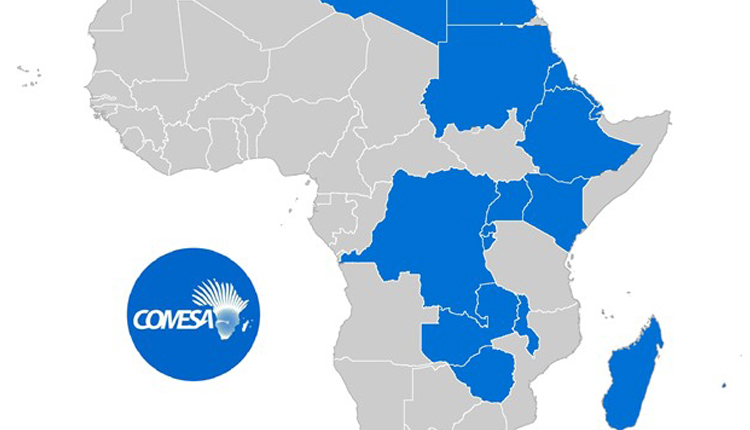 Sudan and Ethiopia received more than 60 percent of the total investments of the Egyptian firms in the 21 member states of the Common Market for Eastern and Southern Africa (COMESA) at a value of $2.7 billion, according to a report issued by the COMESA Regional Investment Agency (RIA).

The total value of the Egyptian investments in the COMESA countries are estimated at $4.37 billion, said the report which was prepared in cooperation with the Financial Times.

The Egyptian investments were concentrated in eight countries out of the COMESA 21 member states, added the report of which MENA obtained a copy.

Sudan topped the countries in which Egypt’s investments are concentrated at a value of $1.8 billion, representing 41 percent of Egypt’s total investments in the organization’s countries followed by Ethiopia with investments amounting to $980 million, said the report.

The report ranked Zambia as the third country in terms of the Egyptian investments, followed by Libya, then Burundi, then Kenya followed by Eswatini and then Rwanda.

According to the report, the figures were registered during the period from 2003 to 2018, covering 38 projects that offered more than 11,750 job opportunities.