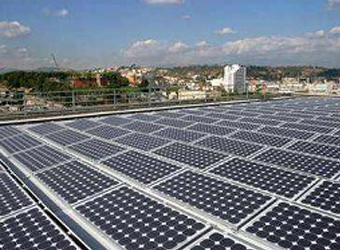 El-Haddad said that his company also completed a project with capacity estimated at 14 megawatts in the Red Sea, Marsa Alam, Shalateen, and Abu Ramad.

Complete Energy Solution is expected to achieve income of 150 million Egyptian pounds during the second half of 2017 due to executing a number of projects within the current period.

El-Haddad referred that his company is working on solar power projects whose capacities are ranging between 1 and 50 MW.

In case of plants with capacities of more than 50 megawatts, CES submits offers to firms which execute projects from the Egyptian Electricity Ministry in order to implement part of those plants, he concluded.