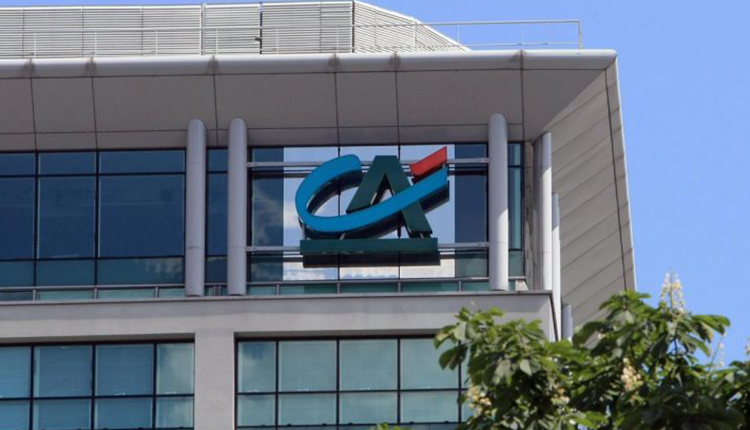 Credit Agricole-Egypt unveiled on Wednesday an innovative service – the first of its kind in Egypt – to support the concept of cashless transactions and financial inclusion by reaching out to various segments of society, in alignment with the Central Bank of Egypt’s (CBE) directions.

Moreover, the bank cooperated with the Egyptian Shooting Club to also turn their membership cards into prepaid cards.

With regard to the bank’s digital transformation process, which resulted in the launch of an integrated platform of digital services, called “Banki”, the bank’s senior officials have highlighted that one-third of the bank’s customers has been registered in the digital service.

Furthermore, nearly 1m transactions have been carried out during 2019 using the bank’s digital services.

Fitch Ratings also stated that Crédit Agricole Egypt’s profitability is among the best in the private-sector banks in Egypt.

The bank’s financial results showed a net profit of 1.868 billion pounds during the first nine months of 2019, an increase of 11.5 percent, compared to the same period last year.

Crédit Agricole Egypt has moved to finding new digital solutions provided by startups, in alignment with the Central Bank of Egypt’s direction.

In this context, the bank has taken part in the launch of the first French-Egyptian competition for startups in Egypt, in partnership with 15 French companies operating in Egypt, in light of the Declaration of Intent that was signed during the latest visit of French President Emanuel Macron to Egypt in January 2019.

As for its plans for year 2020, Crédit Agricole Egypt announced the launch of several new banking services, including a new service for companies, namely ‘Digital Trade Finance’, which facilitates obtaining letters of credit and guarantees for commercial activities. The bank also plans to launch a new scheme, called Loyalty, to reward its customer.