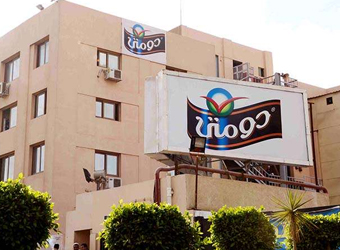 Egyptian dairy maker Arabian Food Industries Company-Domty is scheduled to finish its investment plan within the second quarter of 2017, Head of Investors Relations Ahmed El-Homosany stated Thursday. The company started executing the plan at the beginning of 2016.

Speaking to Amwal Al Ghad, the official added that the total investments of Domty’s plan are estimated at around 100 million Egyptian pounds ( around US$5 million).

Domty seizes around 40 percent of cheese market and 7 percent of juice market in Egypt, the official said, clarifying that the company exports to a number of states including Jordan, Lebanon, Italy, Russia, and East Africa.