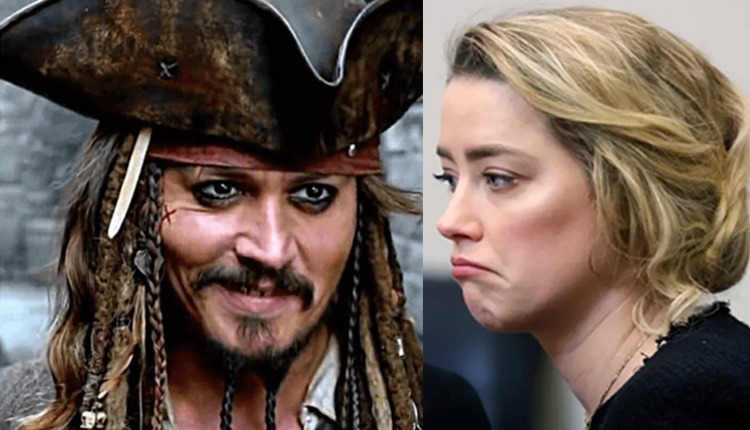 Johnny Depp won a defamation suit on Wednesday against her former wife Amber Heard and the jurors awarding the actor compensation of $15 million.

The jurors found that Heard had defamed Depp in saying that he had abused her over the course of their relationship.

The judge later reduced the amount to $10.35m, citing a limit of punitive damages under state’s law.

Depp didn’t attend the trial due to a previously scheduled work commitment in UK.

In a statement, Depp said that six years after he had been accused of domestic abuse by Heard, “the jury gave me my life back. I’m truly humbled.”

Heard left the court without any comment after the judgement. Sooner she posted on Twitter that she disappointed by the verdict.

“The disappointment I feel today is beyond words. I’m heartbroken that the mountain of evidence still was not enough to stand up to the disproportionate power, influence and sway of my ex-husband,” Heard said.

Heard won on one count, which she demanded $100 million and argued she defamed by a Depp press agent who called her allegations “an abuse hoax” aimed at capitalising on the #MeToo movement. Heard has received only $2 million.

SWVL to layoff over 400 employees due to global economic downturn