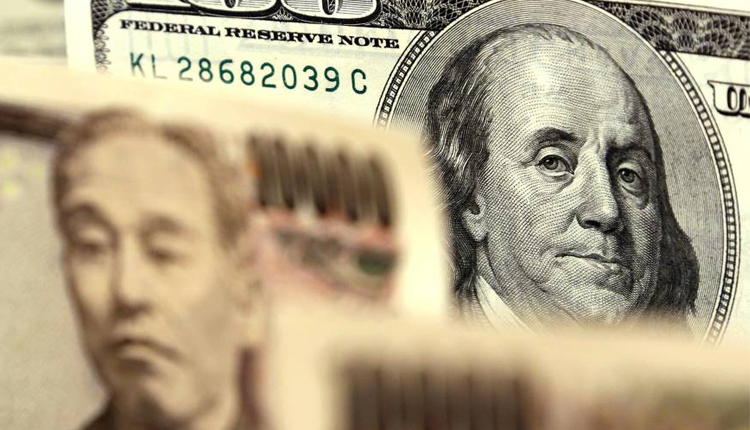 U.S. dollar rose against the yen on Tuesday after the Bank of Japan made small tweaks to policy rather than more drastic changes that some traders in the market had anticipated, before paring those gains.

The dollar reached a one-week high of 111.44 yen, rising about 0.3 percent shortly after the BOJ made changes to make its massive stimulus program more flexible after a two-day policy board meeting.

The greenback had pared its gains about one hour after the BOJ’s policy decision, trading flat at 111.07 yen.

Against the Japanese currency, the euro reached as high as 130.40 yen, before giving up some of its gains to trade at 130.14 yen.

The BOJ’s policy changes, its first since 2016, reflected its forecast that it would take time for inflation to hit its 2 percent target.

The central bank said long-term interest rates may fluctuate depending on economic and price developments and that it would conduct its bond-buying program flexibly.

It maintained the short-term interest rate target at minus 0.1 percent and a pledge to guide 10-year government bond yields around zero percent by a 7-2 vote.

Governor Haruhiko Kuroda is expected to hold a media briefing at 3:30 p.m. (0630 GMT) to explain the policy decision.