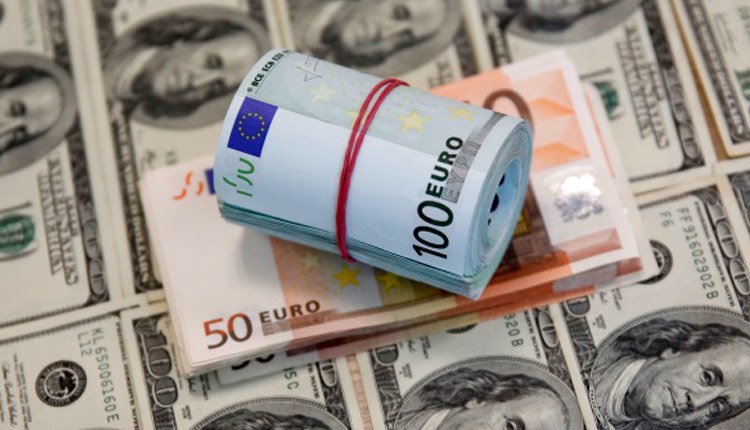 As a result, expectations dimmed somewhat that the Federal Reserve would raise interest rates a fourth time this year.

The greenback had weakened earlier on Friday as the United States and China imposed tariffs on each other’s imports, but the fall was muted as investors waited for the jobs report.

U.S. nonfarm payrolls advanced by 213,000 in June, the Labor Department said. Data for April and May was revised to show 37,000 more jobs created than previously reported.

The unemployment rate, however, rose to 4.0 percent from an 18-year low of 3.8 percent in May, while average hourly earnings rose 5 cents, or 0.2 percent, in June after increasing 0.3 percent in May.

“We are of the thinking that the strong economic gains make a September hike a likely event,” said Marvin Loh, senior global market strategist at BNY Mellon on Boston. “Without an acceleration of wage growth, a fourth hike at the end of the year is a more difficult call and futures shows that hesitation, placing just 50 percent odds on that event.”

Fed funds futures priced in a 77 percent chance of a September rate hike, down from 80 percent before the jobs data.

With U.S. payrolls out of the way, investors focused on the trade conflict between the world’s biggest economic powers, as U.S. tariffs on $34 billion worth of Chinese goods came into effect on Friday. Investors wondered whether the latest tariffs were a continuation of tit-for-tat measures or an escalation of tension between the two countries, a scenario which could cause volatility in global financial markets

“Markets are concerned that despite assurances to the contrary, China may use its currency to hurt the U.S. as it cannot implement a like-for-like retaliation,” said Tom Milson, executive director at GWM Investment Management in London.

China’s yuan was 0.1 percent weaker at 6.6480 per dollar, but still some distance from Tuesday’s 11-month low of 6.7204. The yuan had retreated amid trade concerns before pulling back on assurances by China’s central bank.

Egypt is a developing story for EM investors: study

Gold down but off session lows as dollar weakens