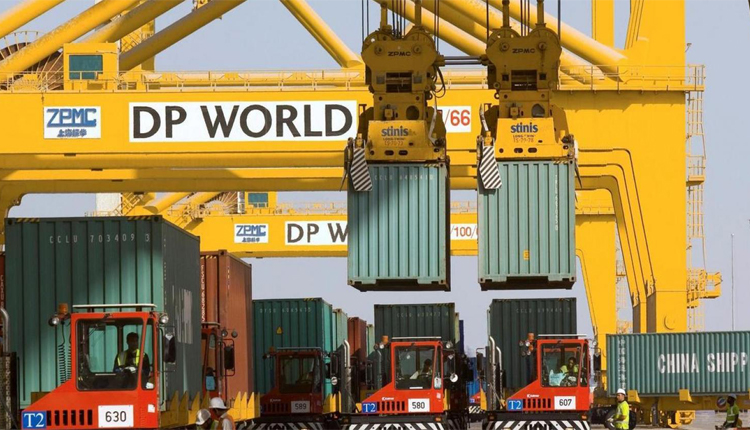 The Ain Sokhna Port, an affiliate of the Suez Canal Economic Zone (SCZone), has received a Dutch ship carrying eight winches to be used in the handling of containers in the second basin terminal.

A statement issued by the SCZone on Thursday said the port received last month four winches belonging to the DP World, which enjoys concessions at the Sokhna port quays.

The statement added that the delivered winches are of the most advanced types and can carry loads weighing up to 41 tons, pointing out that the new winches would help improve stevedoring activities at the port.

It said the new machines serve DP World plans to double the size of container operations at the Red Sea port after the China Harbor company finishes its work on expanding the second basin terminal at the cost of $560 million.

Basin 2 Container Terminal is set to start operation in March and should double the port’s capacity to 1.75 million containers annually, from a current 970,000.