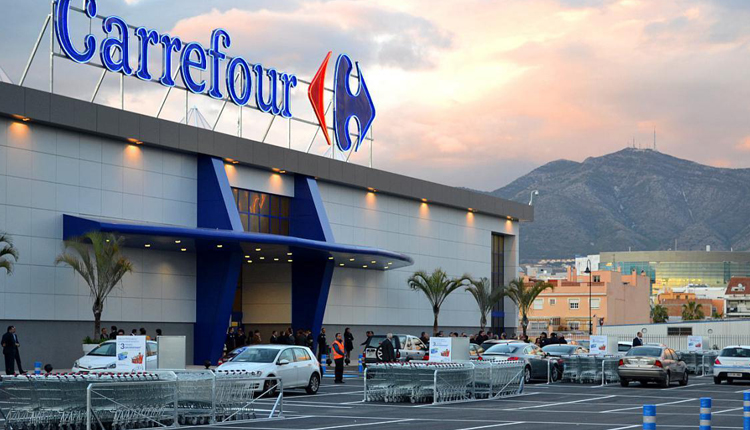 Upon the agreement, the UAE retailer will open Carrefour stores in a three new cities, Egypt’s new capital, New Alamein, and New Mansoura.

Death toll among Egyptian pilgrims on hajj increases to 18