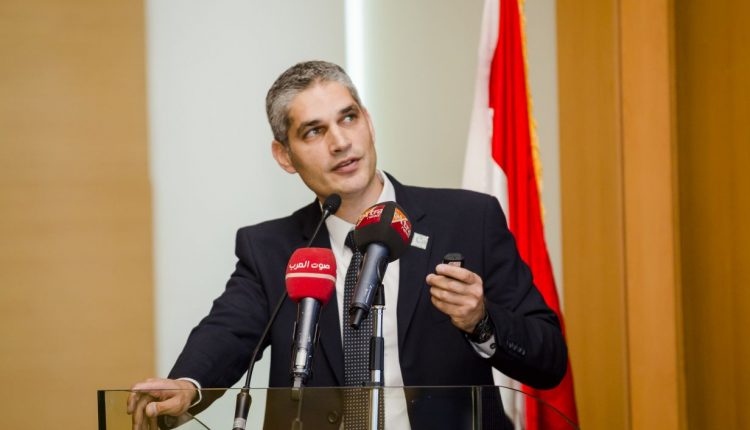 East Port Said Development company is set to receive 1.5 million metres square from the Suez Canal Economic Zone (SCZone) by the end of the first quarter of 2021 in order to develop Suez Canal axis, according to its General Manager, Ahmed Al Mufti.

The company has already received a total area of 2.5 million ssquare metres of the first phase in general.

After receiving this batch, the company will be having a total land portfolio of 4 million metres for the first phase of the project.

East Port Said Development Company is responsible for the development, management, and marketing of the East Port Said Industrial Zone in a total area of ​​16 million square metres. The project will be established through four phases with 4 million metres square each.

He continued that the company is currently working on developing and utilising about 500,000 square metres through a group of contractors, indicating that the work will be completed at the end August in order to start offering them to investors.