EasyJet to lay off 30% of workforce as coronavirus pandemic weighs

NewsInternational News
By Amwal Al Ghad English On May 28, 2020 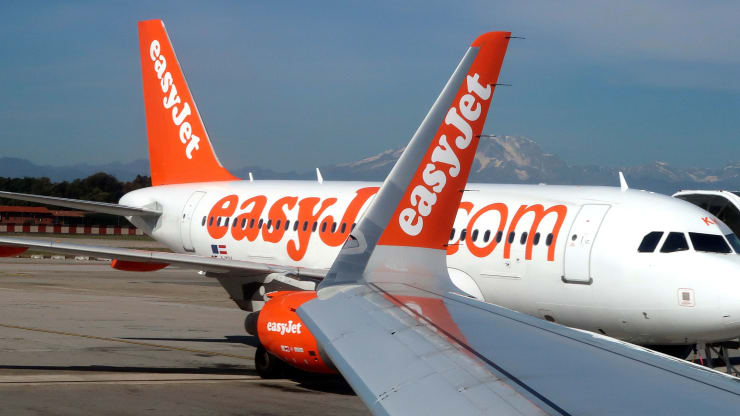 British budget airline easyJet announced it would reduce its workforce by around a third, as the coronavirus pandemic continues to weigh on the tourism industry.

The company said it was looking to cut employee numbers by 30% to reflect its reduced airplane fleet and “improved productivity,” adding that it would launch a consultation with its workers in the coming days.

EasyJet said it would take decisive action to “remove cost and non-critical expenditure from the business at every level,” which would also see cost-cutting measures being taken in areas such as airport contracts and marketing.

With the Covid-19 crisis taking a toll on travel, the airline has signed two loans worth £400 million ($326 million), issued £600 million in commercial paper and accessed $500 million through a revolving credit facility.

Sisi calls on Egyptians to stand toghether against coronavirus