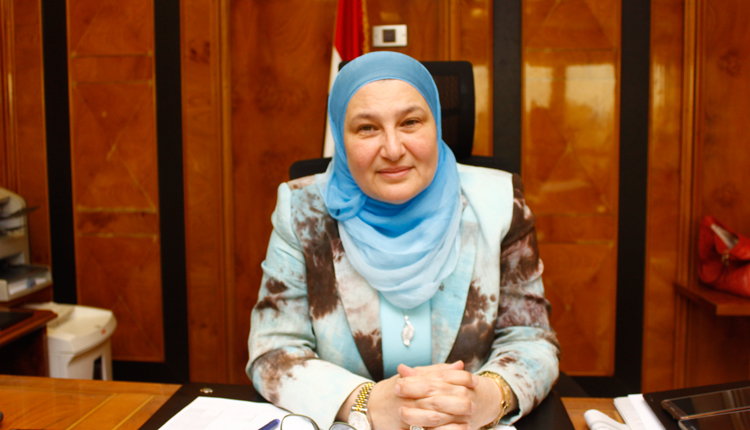 The new headquarters will be situated over 6,600 square metres, Sultan said.

Its market share is estimated at about 1 percent in the Egyptian banking sector, yet its share of foreign trade operations stands at 7 percent, she said.