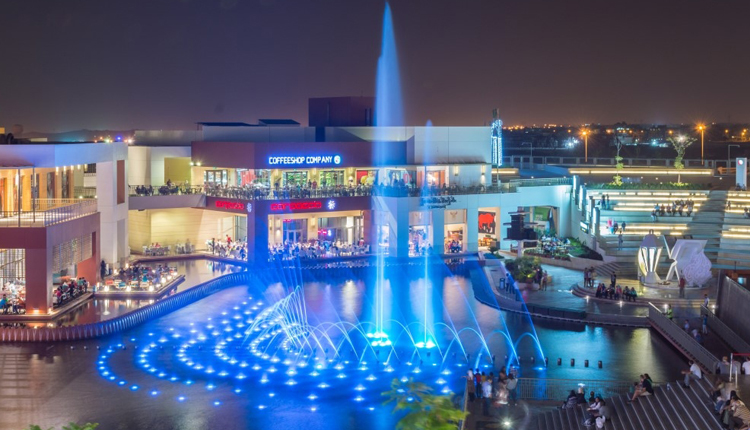 The company invested 2 billion Egyptian pounds ($124.1 million) in the expansion plan, which aims to turn Cairo Festival City into the largest retail and shopping destination in Egypt, it added.

“The expansion works will be completed by 2023.” Moussa said.

Al-Futtaim completed around 70 percent of the Festival Avenue project, besides an 80-megawatt power plant and 9 administrative buildings on a space of 110,000 metres, the official added.

Inaugurated in 2013, Cairo Festival City is built over 3 million square metres, with a built-up area of 1.5 million square metres. It is a mixed-use urban community with residential villas and apartments, a retail shopping center, business districts, hotels, automotive showrooms, and a school.

In addition to Cairo Festival City, Al-Futtaim also develops and manages a large portfolio of shopping malls throughout the Middle East and North Africa, including Dubai Festival City Mall, Doha Festival Cityو and Festival Plaza; with a total commercial area of 630,000 square meters, over 1,200 retailers and 70 million visitors per year.