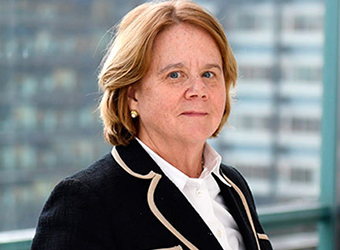 The European Bank for Reconstruction and Development (EBRD) says it is studying giving some banks in Egypt new loans ranging between $200 million and $300 million within this year.

EBRD studies providing some loans to a number of banks in Egypt, said Janet Heckman, the managing director for the southern and eastern Mediterranean, without disclosing the names of those banks.

The loans are to support the development of small and medium-sized businesses as well as trade activities in Egypt, Heckman added.

The European bank signed earlier in April a $20 million loan agreement with the Egyptian Gulf Bank as well as a $100 million and $140 million with AlexBank and QNB AlAhli Bank, respectively in December.