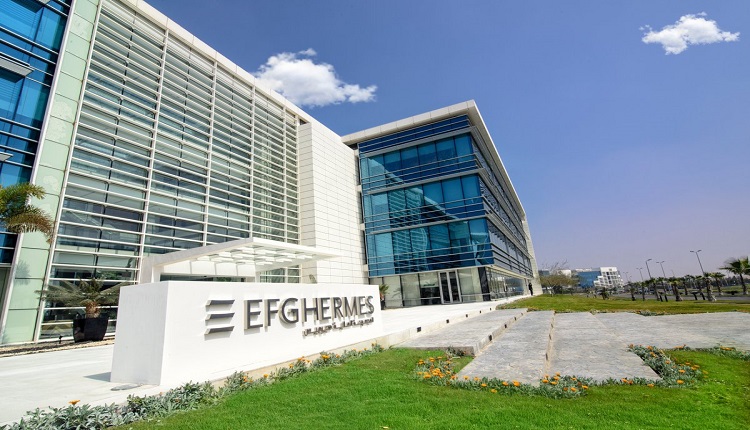 The issuance, covered more than one time, is backed by a portfolio of receivables worth 911 million pounds from five companies, including four subsidiaries of Amer Group as well as Qasatli.

The programme includes three tranches of securitised bonds with maturities of 13, 36, and 60 months which are rated at AA+, AA, and A, respectively, by Middle East Rating & Investors Service (MERIS).