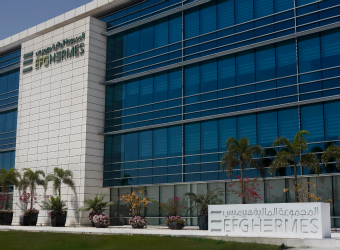 EFG Hermes, one of the largest investment banks in the Middle East, is currently active in the renewable energy sector in Europe through a green company called Vortex.

“We are thinking of establishing a holding company to manage energy projects, like Vortex, but in Egypt,” said Abdel Wahab.

“The stations that we’re going to invest in will be built in the first quarter of 2018 and we expect them to start operating in 2019,” said Abdel Wahab.

He expected renewable energy to attract investors from the Gulf and Asia in 2018.

Egypt hopes renewable energy will cover 20 percent of its annual electricity demand by 2020.