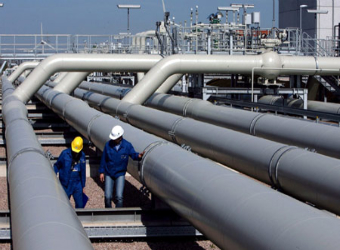 Egypt is seeking to carry out a natural gas exploration scheme during the next fiscal year 2014/2015 with at least US $ 688 million in investments, the state-run Egyptian Natural Gas Holding Co. (EGAS)’s Chairman announced on Sunday.

Moreover, EGAS is planning to deliver natural gas to 800.000 homes in Egypt in the current fiscal year, he noted. Accordingly, the total number of residential units connected to natural gas systems would reach 7 million by the end of FY2014/15.