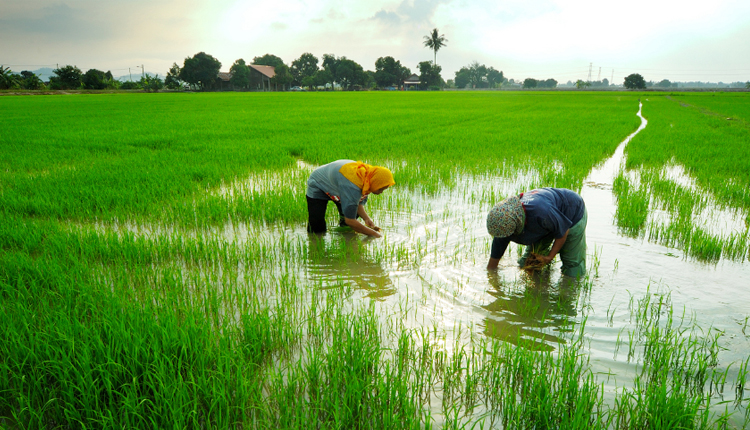 Khaled said that the new areas will be cultivated as experimental fields using high productivity seeds, noting that they will be irrigated by agricultural drainage water. It comes following a recent ministerial decision to reduce the area cultivated by rice from 1.1 million feddans last year to only 724,200 feddans.

In April, Egypt’s parliament passed a law banning the cultivation of some crops that require a large amount of water, amid fears that building the Grand Ethiopian Renaissance Dam (GERD) would cut the country’s share of the Nile. The Parliament also approved the government request to amend some provisions in Agriculture Law No. 53 of 1966.

Article 1 in the Agriculture Law refers that the minister of agriculture shall determine the areas to cultivate certain crops, and shall ban other crops in certain areas.

Hence, the draft law to amend Article 1 of the Agriculture Law stipulates that the minister of agriculture in coordination with the minister of irrigation shall issue a ministerial decree to ban the cultivation of some crops in certain areas that have low amounts of water, in order to rationalize water usage.

In 2011, Ethiopia started the construction of the 6,000-megawatt Renaissance Dam over the Blue Nile River, one of the major sources of water that forms the Nile River downstream. Concerns have risen in Cairo and Khartoum over the negative impact the Ethiopian dam will have on their historic Nile water shares.