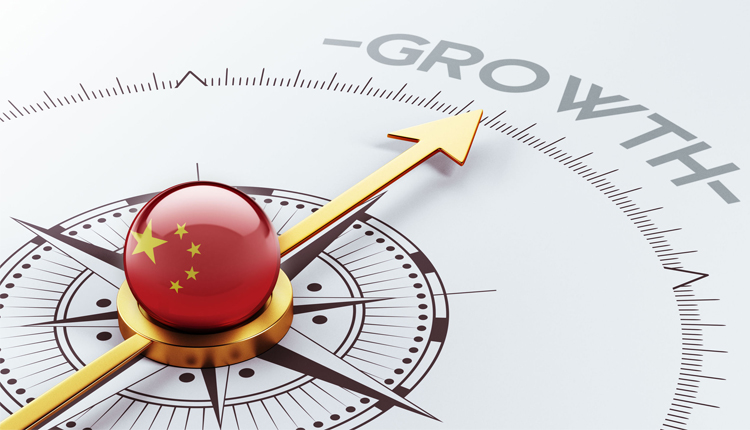 Developing economies have seen faster nation brand value growth over the past year at a rate 31 times higher than developed ones, with Egypt among the top five growing brands, according to a recent Brand Finance Report.

Using a method more usually applied to companies, Brand Finance provides a comprehensive report on the world’s leading nation brands and the impact that a country’s reputation and image has on governments, investors, students and consumers.

The average year-on-year nation brand value growth among developing economies stands at 13.9 percent, compared to 0.4 percent for the developed economies included in the annual study into the world’s 100 most valuable nation brands.

“This means that, on average , the nation brands of developing economies have been growing at a pace 31.3 times faster than the developed ones. Nation brand values of most developed economies have contracted or stagnated year on year,” the report said.

“Japan is a notable exception with 26 percent growth, but even so, it is only the 15th fastest growing nation brand this year, behind many developing African, Middle Eastern, Asian, and Latin American nation brands.”

“Consistently with previous years’ trends, 11 out of the 20 fastest growing nation brands of 2019 come from the Middle East and Africa, with Ghana up 67 percent , Uganda up 56 percent, and Egypt up 50 percent in the top five,” the report added.

Brand Finance is the world’s leading independent brand valuation consultancy, and was set up in 1996 with the aim of bridging the gap between marketing and finance.