Egypt calls for speeding up talks on Ethiopia’s GERD dam 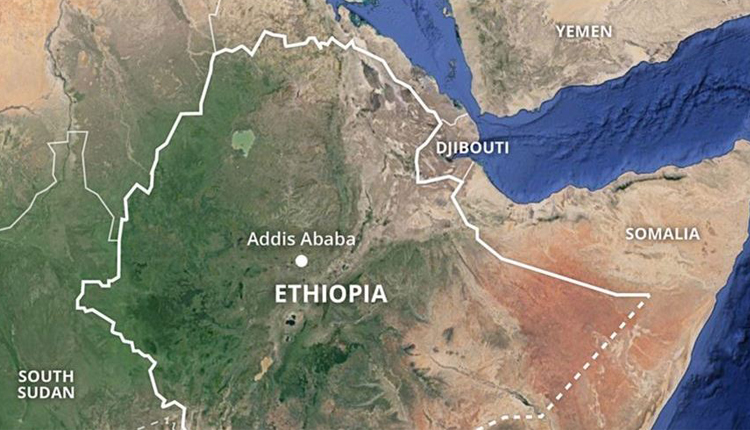 Egypt’s Foreign Minister Sameh Shouky has called for the speeding up of talks over a controversial mega-dam Addis Ababa is building on the Nile.

Shoukry made his remarks during talks with his Ethiopian counterpart Gedu Andargachew on Thursday, the foreign ministry said in a statement.

Egyptian foreign minister said his country would call for a meeting “at the earliest opportunity” between the foreign and irrigation ministers of the two countries and Sudan, to continue negotiations on the 6,000-megawatt Grand Ethiopian Renaissance Dam, which Ethiopia hopes will help it become Africa’s biggest power exporter.

Shoukry stressed the “importance of adhering to what has been agreed on” regarding the project, during the meeting, which was held on the sidelines of the African Union meeting of foreign ministers to discuss the situation in Sudan.

The three countries signed an agreement in 2015 that included giving priority to downstream countries for power generated by the dam, a mechanism for resolving differences, and providing compensation for damages.

The three countries have held a series of meetings over the $4 billion hydroelectric dam project since but have yet to reach a deal on water flows and other differences.

Egypt fears the dam will significantly cut its water flow of the Nile, its main source of water, but Ethiopia maintains it will have no impact.

The dam was scheduled to be completed by 2020, but Ethiopia’s Prime Minister Abiy Ahmed said in August 2018 it would be delayed by several years.