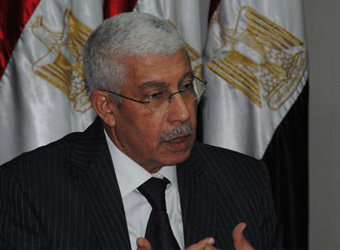 Dr. Abdullah Shehata, advisor of the Egyptian Finance Minister and head of economic committee at Freedom and Justice Party (FJP) announced that taxes on acquisitions, mergers and dividends in the Egyptian Exchange (EGX) will be cancelled.

During an interview with a state-TV talk show on Monday, Shehata said a single tax remains, which is the stamp tax that will be applied at 1/1000 for each of the seller and buyer.

The cancellation move will be effective once the law is endorsed by Shura Council (Egypt’s Upper House). Accordingly, the 10% tax on NSGB’s deal will not be collected.