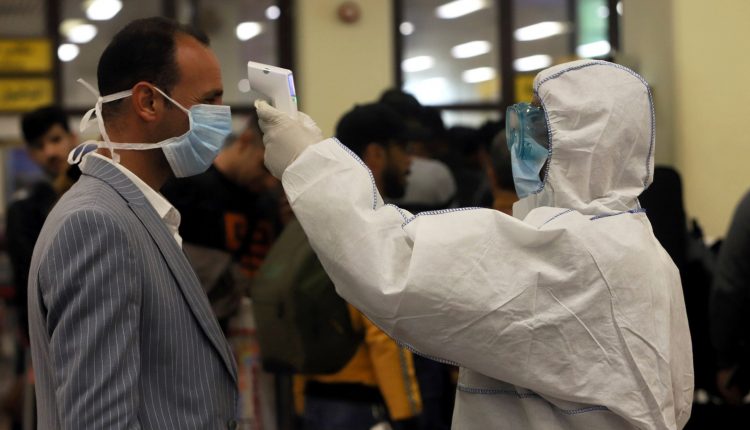 The Health Ministry reported 669 new covid-19 infections yesterday, down from 674 the day before. The ministry also reported 53 new deaths, bringing the country’s total death toll to 9,012.

The country’s total infection tally reached 162,486, while the death toll hit 9,012 since the outbreak began domestically in mid-February.

The statement added that 504 patients have been discharged after recovering from the virus, bringing the total number of recoveries to 127,001.