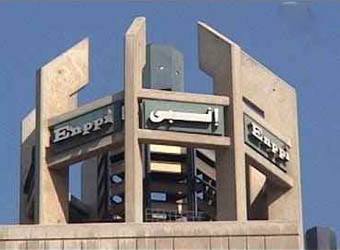 Egypt expects an initial public offering of state-owned oil company ENPPI during the first half of the current year, stock exchange chairman Mohamed Farid said at a conference on Tuesday.

Egypt plans to embark on its first sale of shares in a state-owned company in 12 years, aiming to raise up to $150 million from a stock market listing of Engineering for the Petroleum and Process Industries (ENPPI) in the first of a series of public offerings.

A government IPO programme over the next three to five years is expected to offer shares in dozens of state-owned companies in areas such as petroleum, services, chemicals, shipping, maritime and real estate.