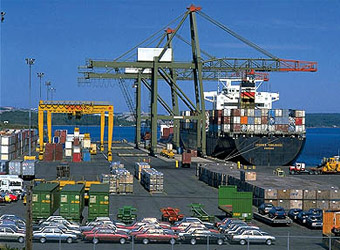 The exports  have witnessed an improved performance,  narrowing its losses from  42 percent in September to only 2 percent in October, according to the Egyptian Furniture Export Council.

Ihab Drias, Chairman Egyptian Furniture Export Council said that the improvement in performance  will be strengthened during  the upcoming period in accordance with the activation of export support program after reaching an agreement the industrial development authority to issue local components certificates and activating the council plan to increase its participation foreign exhibitions and promotional missions and the opening of new markets in Africa especially the Egyptian furniture.

on the other hand, the Saudi Arabia market ranked first  on the list of countries that exports furniture from Egypt with an amount worth $57 million followed by UAE with $39 million then came Iraq and Sudan by $39 million and $25 million.