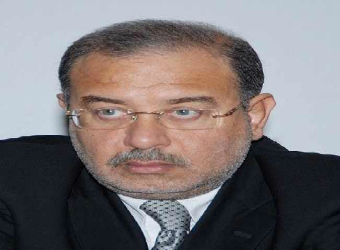 The Egyptian Petroleum Ministry Eng. Sherif Ismail asserted that his ministry is determined to raise Egypt’s oil production rates so as to meet the growing domestic demand.

As pursuant to the recently-signed oil and gas exploration agreements, the minister said Apache Corp, Royal Dutch Shell and GDF Suez are due to carry out energy exploration works in 3 areas in the Western Desert, Eastern Desert and Suez Gulf with minimal investments totaled US$ 66.3 million alongside the signature of grants worth US$ 25 million to drill 13 wells.

This comes in accordance with the Egyptian government’s strategic scheme to ink 21 agreements with the biggest foreign energy firms with the aim of raising the country’s oil and gas outputs, he added.

Within this framework, the top official revealed that Egypt has signed so far 17 oil and gas exploration agreements by the end of October, 2013 with minimal investments worth around US$ 651.3 million besides the signature of grants amount to US$ 116 million to drill 100 wells.

The remaining four agreements are set to be signed with Dana Petroleum Plc and RWE Dea AG likely before mid-December, the minister elaborated.