Egypt is on short list of partner countries for U.S. COVID-19 vaccines: embassy 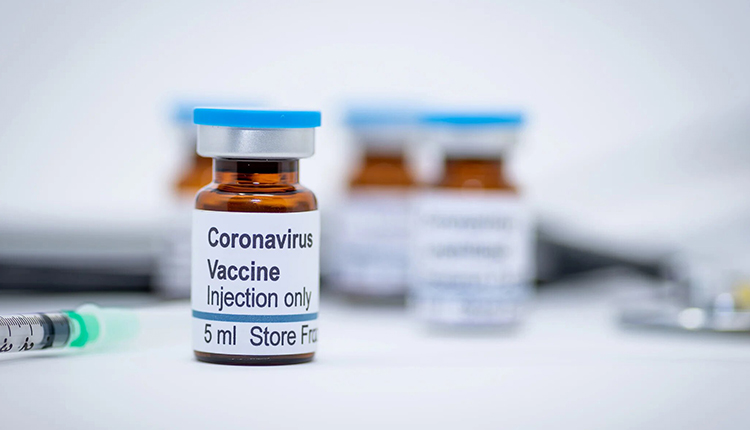 The U.S. embassy in Cairo announced on Sunday that Egypt would be on the short list of partner countries to receive U.S. COVID-19 vaccines.
“Of the first 25 million, 19 million will go to COVAX and 6 million will be targeted to a short list of regional priorities and partner recipients – including Egypt.” the embassy in a tweet.
According to a White House earlier statement, the first batch of 25 million doses will come from the U.S. stockpile of Pfizer, Moderna, and Johnson & Johnson vaccines.

The United States has promised to send a projected 80 million COVID-19 vaccine doses abroad, representing 13 percent of the total U.S. vaccine production and is five times more than any other country has shared to date. On June 3, U.S. President Biden explained how the first 25 million would be distributed.

Biden said in a statement that at least 75 percent of the vaccines would go to COVAX — the international partnership that works to distribute vaccines to low- and middle-income countries — and up to 25 percent would go to countries in crisis and experiencing surges in COVID-19 infections , as well as neighbours, and partners.

The vaccine doses the U.S. is donating are in addition to the $4 billion Washington has committed to COVAX and the millions in equipment, tests and therapeutics it continues to provide to countries worldwide.