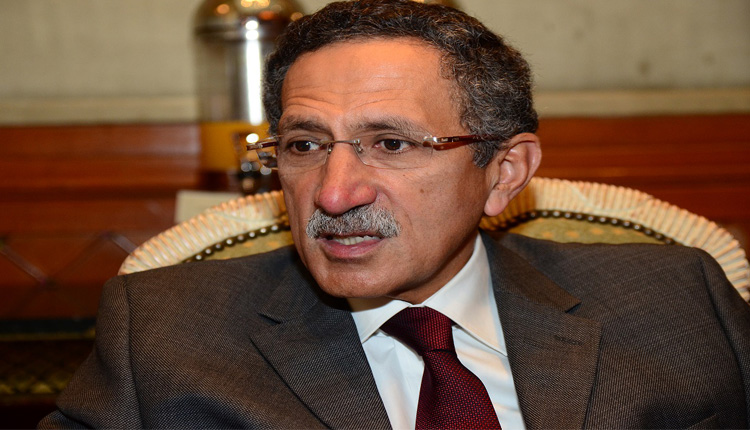 Egypt has been named as the World Franchise Council’s general secretariat for another two years, head of the Egyptian Franchise Development Association (EFDA) announced on Monday.

The position will allow Egypt to work on demonstrating the advantages and points of strength of investing in the country, Tarek Tawfik said.

The 16th International Exhibition of Franchise kicked off in Cairo on Saturday for three days with participation of 46 franchise unions from 43 countries as well as the EU, the Asian Pacific Federation, and the Ibero-American Franchise.

In addition, the meetings of World Franchise Council have been held in parallel of The 16th International Exhibition of Franchise in Cairo.

Tawfik pointed out that Egypt joined the WFC in 2005, and had last year helped the UAE to join the council.

The World Franchise Council was established in 1994 to raise awareness and promote the franchise system globally, and to facilitate best practices in the management of franchise associations among its members.

Egypt’s Sisi calls on scholars, intellectuals to spread the tolerant teachings of Islam

BEBA: Egypt’s new door-knock mission to UK due on Nov. 27