Egypt is sending much needed medical gowns to UK 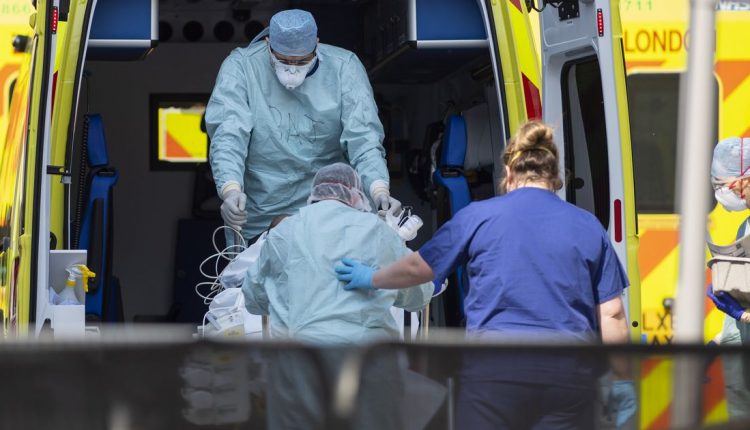 Egypt is sending a large number of medical gowns to U.K. in assistance to to help British doctors and nurses fight  coronavirus.

UK Trade Minister Greg Hands said on Monday that after contacting the Egyptian Ambassador in U.K. and lots of engagement by British Ambassador to Egypt Geoffrey D Adams as well as Britain’s Department for International Trade, the medical gowns had been sent.

The gowns are designed to resist droplets that can cause the virus to spread which will aid British medics who are in urgent need for personal protective equipment.

Hands tweeted his thanks to Egypt: “A large number of medical gowns are on their way to the UK – thank you, Egypt!”

Good PPE news – after a number of calls with the Egyptian Ambassador & lots of engagement by @GeoffreyDAdams and @UKinEgypt & @tradegovuk teams, a large number of medical gowns are on their way to the U.K. – thank you, Egypt! pic.twitter.com/f7YN6UcxAn