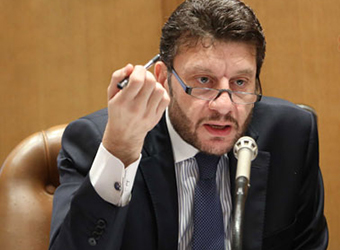 The House of Representatives’ Budget Committee approved a week earlier a draft law submitted by the government that would impose stamp duty on stock exchange transactions, to be paid by buyers and sellers.

The measure, approved by the Egyptian Cabinet in March and originally expected to come into effect this month, must still be approved by parliament.

More than 270 companies are listed on the Egyptian stock exchange and more than 500,000 investors are registered to trade there.