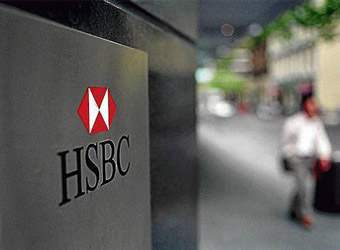 The bank in Egypt posted net profit of around 765.05 million pounds at the end of first quarter of 2016.

Investments in Egyptian government’s treasury bills increased to 30.068 billion pounds, up from 28.332 billion pounds at the end of December.

Britain’s biggest bank said earlier this month that its spending on “regulatory programmes and compliance” rose 12 percent to $800 million (£620 million) in the first three months of 2017 as it announced a 19 percent fall in first-quarter profits to £3.8 billion. HSBC has been hiring more staff to fight financial crime in an attempt to overcome a series of scandals which have plagued it in recent years.