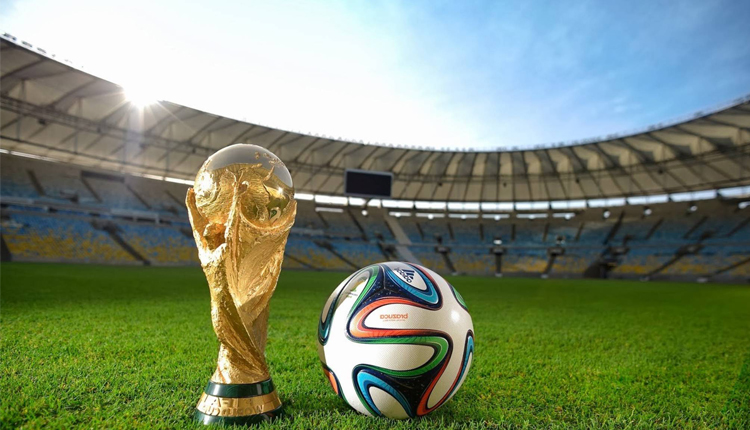 Last month, the CAF stripped Cameroon of the rights to host the Nations Cup, citing delays in its preparations for the expanded 24-team tournament.

Reports suggested that Morocco was favourite to replace Cameroon but its sports minister denied on Wednesday that the North African country had any intention to bid for the biennial tournament’s hosting rights.

South Africa is also mooted as a possible suitor but Sobhi hinted that Egypt might also be interested.

“We are waiting for the (Egyptian Football Association chief) Hani Abou-Reida to contact CAF’s president tomorrow to discuss the matter,” he said in a phone interview with OnSport channel.

“Egypt is capable of hosting this event; the country staged many international tournaments before.”

An Egyptian FA board member said earlier this month that the country would support any Arab bid but that it was ready to “step in if there were any problems,” without elaborating further.

Morocco and South Africa staged the Nations Cup once in 1988 and 1996 respectively.