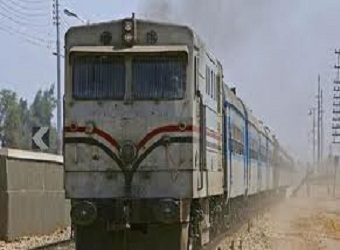 Egypt’s House of Representatives approved on Sunday draft amendments proposed by the government to two articles in the law regulating the State Railways Authority in order to allow the private sector to operate railway services in the country for the first time.

The new ammendment changes the 1980 law’s designation of the State Railway Authority as the sole institution in the Egypt permitted to build, operate and maintain the country’s railways.

“The panacea for all of these chronic illnesses is to allow private investment in a bid to modernise this sector and rid it of its massive debts.”

In a previous media statement , Minister of Transportation Hisham Arafat stated that the amendments did not mean any permanent privatization of public services, as the private companies would only be allowed to operate and maintain railways services on a 15-year contract. According to the transport committee in the House of Representative, the amendments also include a two-year prison sentence for anyone who tampers with or alters Egypt’s railway infrastructure, including unlicensed digging adjacent to train tracks or dumping flammable agricultural waste nearby.

Egypt’s ailing railway system has suffered from deterioration in its basic infrastructure and safety procedures over the past several decades.

The decay has resulted in hundreds of accidents and thousands of fatalities and injuries since 2000.

On Tuesday, 12 people were killed and dozens were injured when a passenger train collided with a cargo train in the northern governorate of Beheira.