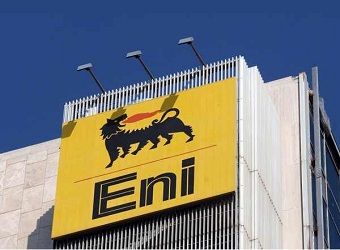 Petroleum Minister Tarek El Molla said in January Egypt was committed to repaying the $3.5 billion it owes in arrears to foreign oil companies but a foreign currency shortage has made the drawing down of those debts more difficult.

Egypt’s foreign reserves rose to $26.363 billion at the end of January, but were still about $10 billion less than the reserves before an uprising in 2011 ushered in a period of political turmoil, scaring away tourists and foreign investors, key sources of hard currency.

The central bank floated the Egyptian pound in November as part of economic reforms. The move helped Egypt clinch a $12 billion three-year loan from the International Monetary Fund.

Zohr, discovered by Eni in 2015, is the biggest gas field ever found in the Mediterranean with an estimated 850 billion cubic metres of gas in place.

The approval process for development of the field was completed in February and first gas is expected by the end of 2017.

Once a net gas exporter, Egypt turned into a major importer of LNG as growing demand outstripped production.

The field is expected to come into production at the end of the year and will save Egypt billions of dollars in hard currency that would otherwise be spent on imports.