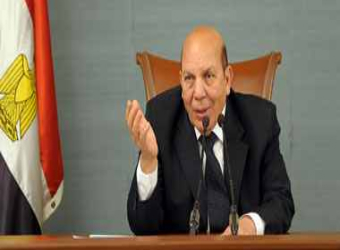 Egypt plans to implement a major $one billion solar plant within the upcoming phase, Minister of Local and Administrative Development Adel Labib announced on Saturday.

According to the Egyptian minister, the new project edges towards target of generating vast amounts of energy, using the most up-to-date techniques and modern energy technologies.

Last November, the Egyptian Ministry of Electricity started the launch of a tender to construct Egypt’s first solar operated electrical power plant, taking place in the city of Kom Ombo in the southern Egyptian province of Aswan. The plant will operate on a build-own-operate (BOO) scheme and produce a total of 200 megawatts of energy.

In September 2012, Egyptian government announced it aims at increasing dependency on new and renewable energy sources to 20% by 2020.

EgyptAir’s Cairo-Addis Ababa Route is the Most Profitable in Africa: Minister