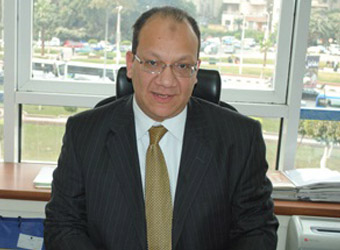 National Bank of Kuwait Group (NBK) recorded a 30.8% growth in customers’ deposits in Egyptian market throughout 2013.

NBK’s presence in Egypt represents a long-term investment. NBK was among the first banks in the GCC to enter the Egyptian market in 2007. Since the acquisition, NBK-Egypt has been able to deliver strong growth surpassing the sector’s average, he elaborated.

NBK Rebrands its Subsidiary in Egypt