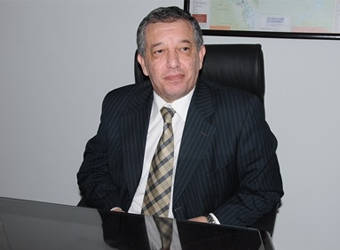 Speaking to Amwal Al Ghad, Tarek El Hadidy added that the sector injects around 50 million tonnes of petrol and 25 million of diesel in different governorates to avoid any crisis notably in power and industry sectors.

Petroleum sector’s strategy that targets reaching self-sufficiency by 2019 would play an important role in securing state’s growing needs of fuel, the official pointed out.

Moreover, part of Egypt’s needs of fuel are provided through importing so as to filling the gap between production volume and annual consumption rate, El Hadidy stated.