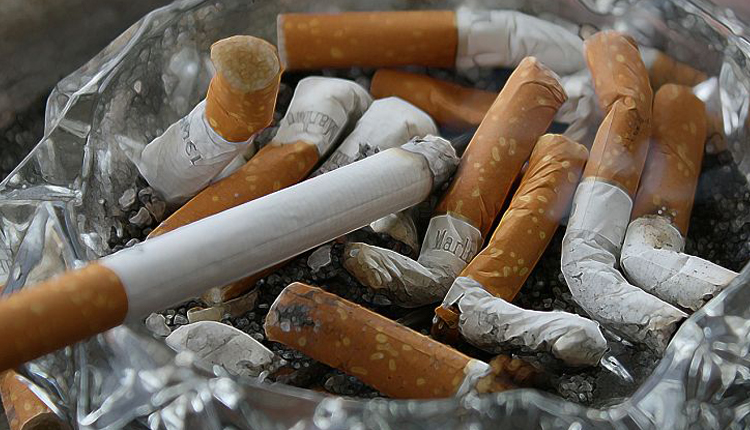 Egypt will increase Tobacco and cigarette prices  at different rates as of Tuesday after parliament’s approval on Monday of new amendments to the VAT tax law no.67 for 2016.

The prices have been raised by 50 piasters for each unit, and the raised tax will be applied as soon as the new law is published in the official state gazette.

The report unveiled that the new amendments will help in reaching the targeted tax revenues for FY2019/2020, which are estimated at approximately 8.916 million Egyptian pounds compared to the previous fiscal year.

It also pointed out that the proliferation of electronic cigarettes has affected tax revenues negatively given that this kind of smoking had not been regulated, and that taxes will be imposed on e-cigarettes for the first time.

On the back of the new amendments, the Egyptian Tax Authority published a list of updated prices, explaining that this action aims at ending disparities in the price of tobacco products in the domestic market.

According to the amendments, the tax increase on cigarettes products in the domestic market will increase by 50 piasters, and up to 100 piasters for imported cigarettes, with a 15 percent increase on domestic shisha products and 25 percent on imported ones.

The parliament also imposed a fixed scheduled tax on electronic cigarettes worth EGP 2 per milliliter of the smoking liquid in accordance with international standards.

While keeping the VAT tax on raw tobacco imports at 75 percent, the new law raised the minimum VAT tax to EGP 30 per kg, up from EGP 20.