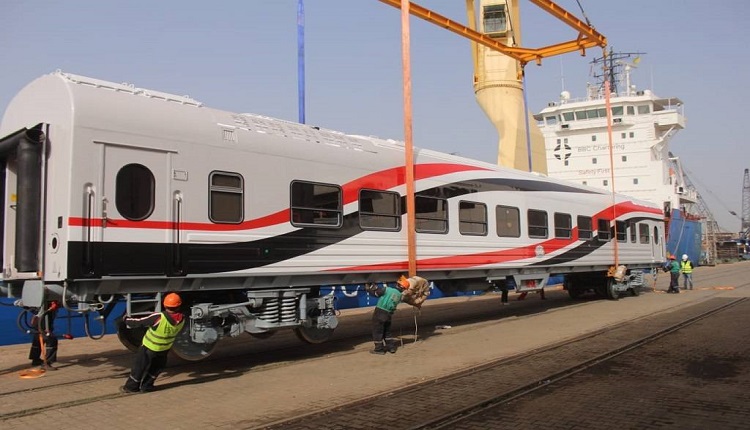 Egypt announced the arrival of a new batch of the 1,300 railway cars at Alexandria port, according to the Minister of Transport, Kamel El-Wazir.

The shipment includes 22 train vehicles as part of a EUR 1.016 billion agreement with Russia’s Transmashholding, which represents a Russian-Hungarian alliance, for the import and manufacture of 1,300 new railroad cars, El-Wazir added in a statement on Tuesday.

This brings the total number of railway cars shipped to Egypt under the deal to 173 of vehicles with dynamic ventilation.