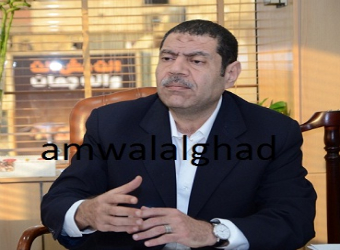 Egypt has recently received a Qatari offer to establish tourist enterprises with EGP 1.9 billion in investments.

Saad said the five offers were made by 4 Egyptian firms besides a Gulf-based one.

A Qatar-based firm has offered to carry out Marina tourist project at Sharm El-Faqiri area on a space of  5.048.847 m2 with EGP 1.900 billion in investments, Amwal Al Ghad has cited TDA head as saying on Thursday.

For the Egyptian companies’ offers, Saad noted that they are aiming to carry out projects with investments totaled around EGP 650 million.

Turkey is Second Largest Importer of Egypt’s Products with EGP9.2bn