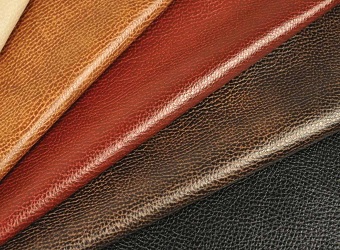 Egyptian leather sector expects to attract new investments estimated at EGP 4 billion (US$547.8 million) within 2015, said Yehia Zalat- head of the Leather Industry Chamber at the Federation of Egyptian Industries on Wednesday.

He stated that the sector has become qualified to attract more investments backed by the Egyptian government’s latest decisions to make indicative prices list of leather industries and cut exports subsidy on crust leather.

He pointed out that the Egyptian market suffered from around imported products being dumped in the market such as 114 imported shoes during 2013.

Moreover, Zalat further added that indicative prices decision would balance local shoes productions against imported shoes, saying it would support and enhance national factories to improve the quality of products.