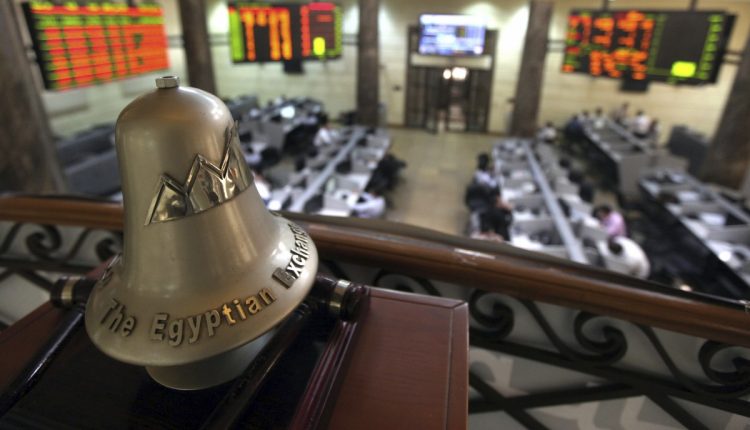 The Securities Listing Committee to reopen trading on five-year treasury bonds that will mature on 3 July 2023, according to a statement by the Egyptian stock exchange.

The reopened trading resulted in an increase in the value of the issuance by EGP 3.5 billion to reach EGP 14.8 billion distributed over 14,825,310 bonds with a face value of EGP 1000 per bond.

The five-year treasury bonds trade with a fixed rate of return of 17.65%, payable every six months on 3 January and 3 July of each year during the active period of the bonds, the statement said.

On Tuesday, the Finance Ministry announced the cancellation of three-year and seven-year treasury bonds worth EGP 3.5 billion on Monday after banks and investors asked for “unrealistic” returns that doesn’t reflect the economic improvement Egypt has been witnessing.

Egypt’s required funding in the 2018-2019 budget amounts to EGP 714 billion, of which EGP 511 billion comes from domestic debt instruments and the rest from external financing through bond issuance and the IMF loan, Reuters said.

Speaking at the Euromoney conference in Cairo, Maait said that the government had not set a date yet for the issuance of Euro bonds, or the size of the expected offering.