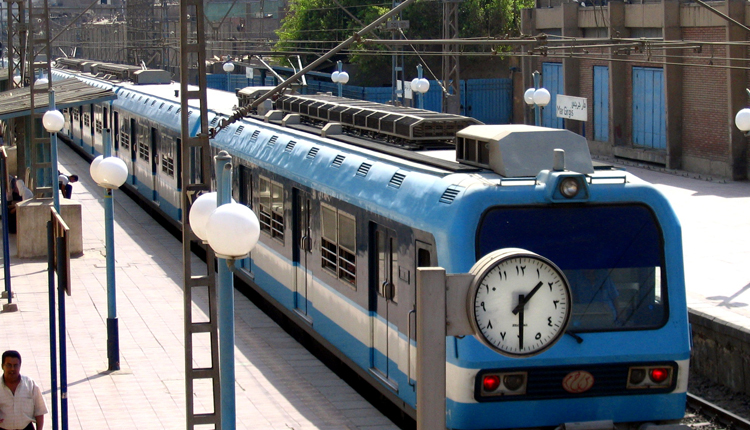 The Egyptian cabinet approved a funding agreement of 205 million euros between the European Bank for Reconstruction and Development (EBRD) and the Egyptian government to upgrade the metro’s line one, one of the main transport systems in the Egyptian capital.

The agreement will support the partial refurbishment of Cairo’s oldest metro line through rehabilitating the components of the railway infrastructure including energy units, signals, and central control systems.

The metro’s first line was inaugurated in 1987 and serves up to 1.8 million commuters on daily basis, said the Minister of Transport Hisham Arafat, adding that efforts are being made to improve the service.

The 33 station metro line stretching from El-Marg north Cairo to Helwan in the south is one of the three lines that connect Cairo. A fourth line is currently under construction.