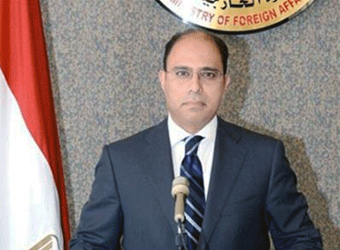 Egypt has strongly condemned the suicide bombing in a densely-packed Baghdad neighbourhood on Monday which left at least 32 dead and dozens injured, a foreign ministry statement read.

“Iraq has Egypt’s full solidarity and support in the face of terrorism, which aims to destabilise its security and stability,” the statement added.

The ministry’s statement also reiterated Egypt’s “unwavering stance on the necessity of international cooperation to fight the abominable phenomenon of terrorism, and of studying the reasons behind it and draining its financial resources.”

Baghdad’s Monday attack is the second high-casualty terrorist attack in the Iraqi capital in three days.

At least 27 people were killed by twin explosions in a busy market area in central Baghdad on Saturday, in the deadliest terrorist attack in the Iraqi capital in two months.