NewsEgypt NewsFeature
By nada nasser On May 2, 2019 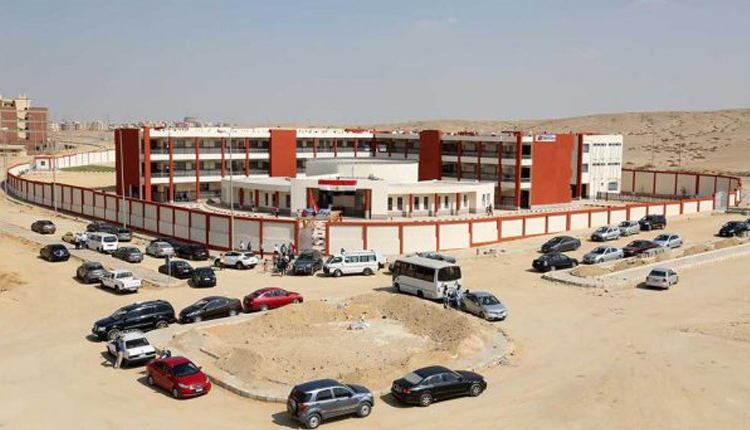 Egypt’s Education Ministry said on Thursday five new Japanese schools will open their doors to students within the next school year, bringing the total number of Japanese schools operating in Egypt to 40.

The new schools are part of an ambitious plan to build 100 Japanese-style state schools which will teach the same Arabic-language curriculum as other state schools, while adopting the Japanese “whole child education” system known as Tokkatsu.

Thirty-five Japanese schools opened their doors to students in the 2018-2019 school year. The five new schools are in the governorates of Kafr El-Sheikh, Daqahliya, Damietta, Assiut and Aswan.

The education ministry opened registration for the new school year on Tuesday evening. Only Egyptian students can be accepted in the Japanese schools.

The project was agreed on during Egyptian President Abdel-Fattah El-Sisi’s visit to Japan in February 2016. Under a cooperation protocol signed between Egypt and Japan in 2017, Japan is providing the necessary technical support for the project.

Observers, teachers and parents argue that Egypt’s education system is in need of a massive overhaul. Critics say that the system, which is based on rote learning, does not give students the necessary practical skills, leaving them unqualified for college and hindering their transition to the workplace.

The ministry says the new schools will focus on enhancing children’s personalities, rather than scientific content, by introducing a special system that is meant to improve students’ cognitive skills and behaviour while encouraging innovation and creativity.

The fees for the Japanese schools are EGP 10,800 ($630) per year, according to the education ministry’s website, as opposed to fees of around $4 to $6 per year at the least expensive state-run schools, which are mostly attended by students from low-income families.